U15 Football Tournament Season Wrap Up

U15 Football Tournament Season Wrap Up

Our teams entered the tournament as young teams and competed against highly skilled, competitive teams.  Our Boys, led by Coach Lwazi, were the youngest team in the tournament and competed valiantly.  They showed heart and team spirit against strong opposition.  While they came up short at the end, their efforts on the field of play earned them the Team Spirit Award for the Boys side of the tournament. 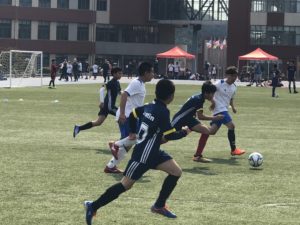 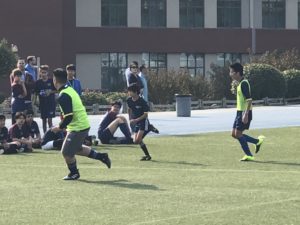 The Girls team, led by Coach Peter, competed in 6  matches the day of the tournament with no substitutes to allow them an opportunity to rest.  They presented themselves as fierce competitors, earning the respect of their opponents.  In seven total tournament games, the team only allowed two points to be scored against them, both coming in the final game of the tournament.  Their efforts earned them 2nd place overall in the tournament. 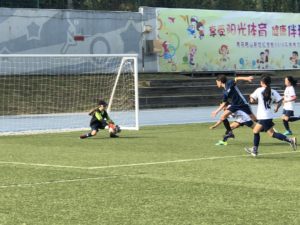 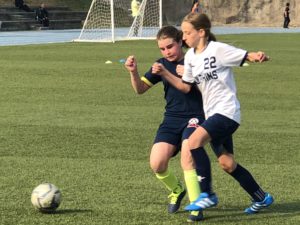