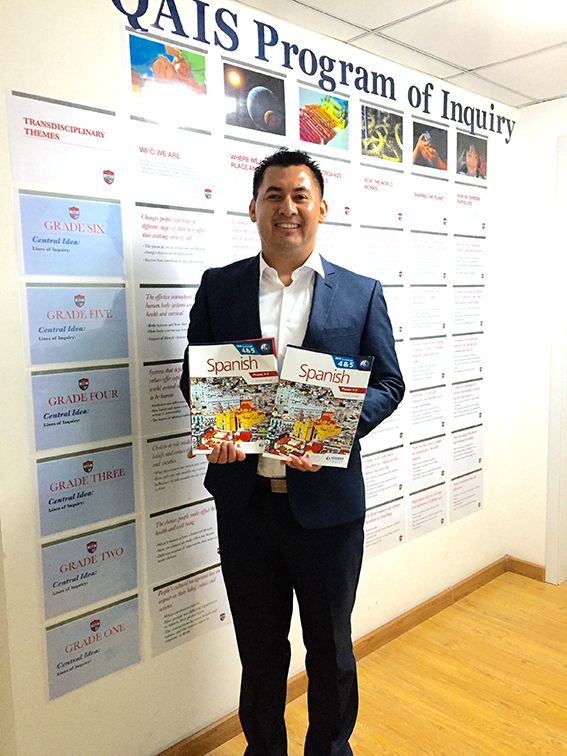 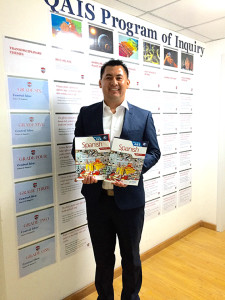 “My hope is that teachers and students who use the book will not simply learn a new language, but discover new passions,” Rafael said. “It’s not a book about the Spanish language; it’s about experiencing the world through Spanish.”

A native Spanish speaker, Rafael has also studied English, French, Arabic, Hindi, and Chinese. He is an expert in teaching languages. He has been an International Baccalaureate educator since 2006, drawn to the IB’s emphasis on developing lifelong skills and deep conceptual understanding. At QAIS, Rafael is directly involved in implementing several fundamental components of IB learning, as Coordinator of Acquired Languages, Approaches to Learning, and the Primary Years Programme. 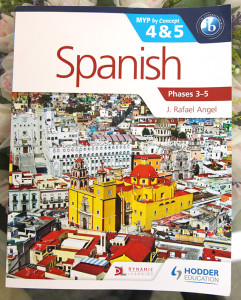 Rafael will spend next week in Dhaka, Bangladesh, participating in the book’s launch with International Baccalaureate Organization and the publisher, Hodder Education.