Purpose of a text and text conventions: reporting 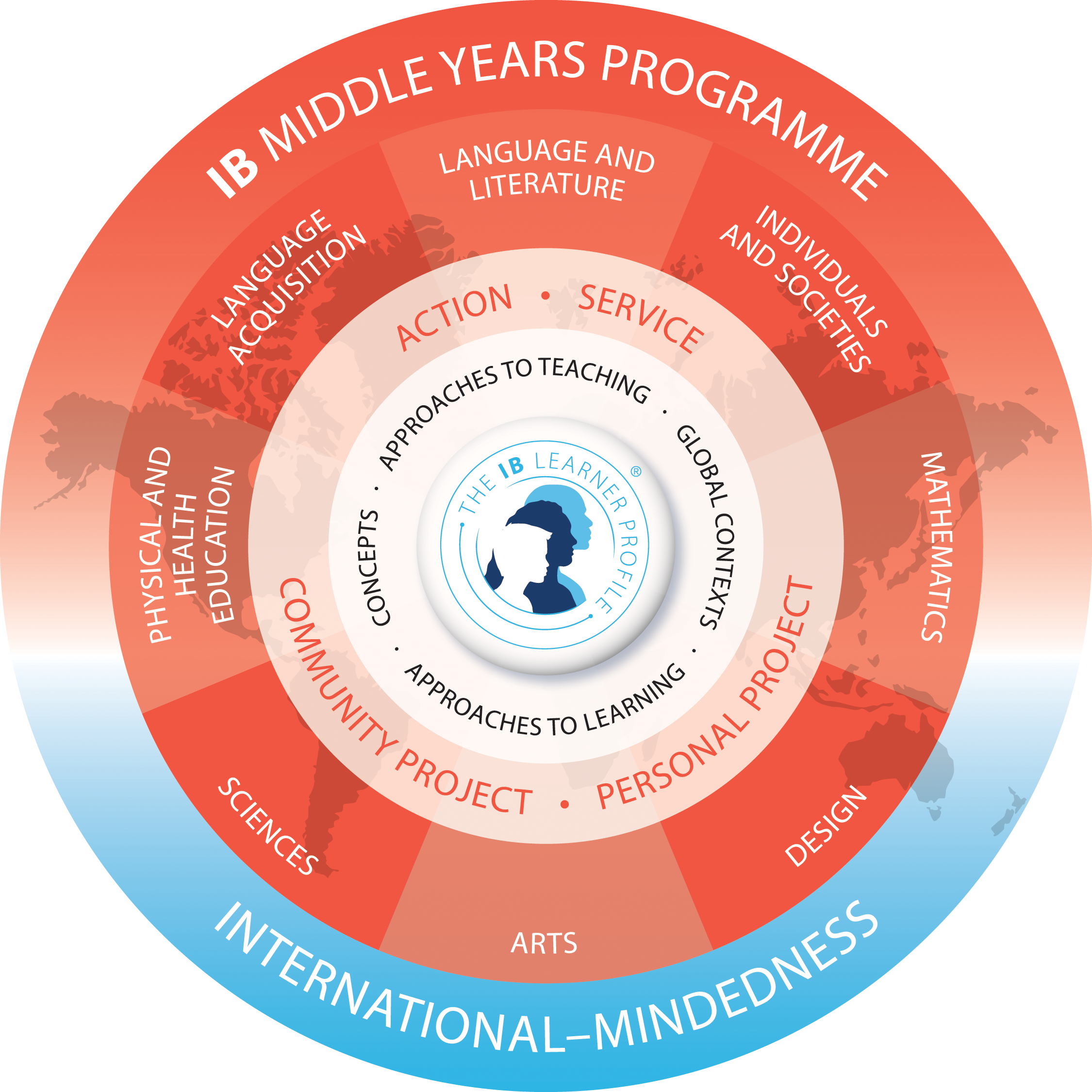 Purpose of a text and text conventions: reporting

These are some sentence starters that you can use to respond to strand 2 questions in Criteria A and B. Likewise, you can use them in other subjects when you speak or write and want to refer to the text you are using.

A Detailed Guide to One-Character Verbs in Mandarin